Threaten legal actions to anyone who hinders its distribution, win the sympathy of politicians to the government with substantial donations for works of public interest. There is no doubt, Big Tobacco knows the marketing strategies well and is using them all to conquer the market in those countries that have not yet adopted anti-smoking measures.

This is what emerges from the Tobacco Atlas, the report prepared by the American Cancer Society (Acs) and by Vital Strategies that photographs the “tobacco epidemic” in the world, complete with graphs on the countries where you smoke more or less, on cases of success in smoking control and on the market share attractive to multinationals.

With a large population, a growing economy and little or no restrictive legislation, Sub-Saharan African countries are the ideal customers to sell those packs of cigarettes now frowned upon in many other parts of the world.

In this area, cigarette consumption increased by 52 percent between 1980 and 2016, from 164 billion to 250 billion. In Lesotho, for example, the percentage of smokers in the population has more than tripled in ten years (from 15% in 2004 to 54% in 2015). And in Ethiopia, Nigeria, Somalia and Senegal, new smokers are mainly young people, a worrying figure for the impact on public health and future health costs, but an excellent investment for cigarette manufacturers.

Yet in Africa there are examples of effective anti-smoking policies: cigarette advertising is prohibited in Ghana and Madagascar, in Burkina Faso, Djibouti, Kenya, and Madagascar the packages show explicit images on the harm of smoking, in South Africa resorting to product taxation as a deterrent for consumption, in Kenya there is an effective system for monitoring illegal trade.

The Tobacco Atlas, now in its sixth edition, was presented during the World Conference on Tobacco or Health which was held in Cape Town in South Africa from 7 to 9 March. 57 pages to describe the relationship between two phenomena which in the title of the conference are eloquently linked by the disjunctive conjunction “or”: tobacco and health are incompatible.

Tobacco contains nicotine, the ingredient that can lead to addiction. … Tobacco smoking can lead to lung cancer, chronic bronchitis, and emphysema. 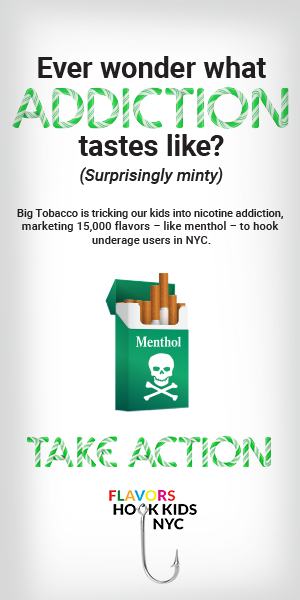 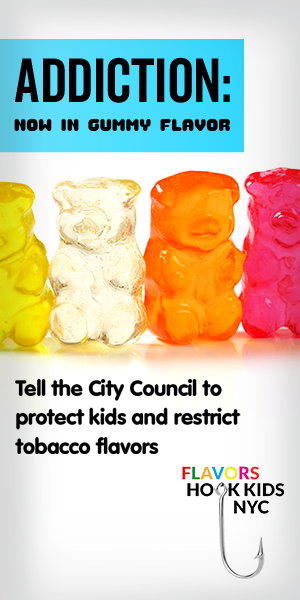 we respect your privacy and take protecting it seriously